This is where it all started!

Waterpark House, Carrigaline, Co Cork, Ireland.  Clare Healy Walls ran a Montessori school for children 3-12 years in this old house from 1985 to 1993.  The name Waterpark comes from the little pond in a park attached to the house in bygone days. The children in Waterpark Montessori School loved that pond for nature observations. When Clare started the Montessori training college in Norway in 1991, the school was still active and the name lived on.

Now there is a school in Waterpark House once more.  The local Gaelcholaiste (Irish language secondary school) has taken up temporary residence there. A complete circle!

“On the 6th September 1991 I left my home in Ireland and set out on the three-day journey to Oslo.  It was supposed to be for one year, but the year extended and here I am still working in Oslo thirty years later.

My two daughters and my baby son came with me (my two older sons had stayed in Cork). We set off to drive across the UK to Oslo. We had a very small car with a big roof rack and a trailer, packed with all our goods. We felt like pioneers and, thirty years later, I look back and think, maybe we were!

We arrived in Oslo late on the 8th of September. The Montessori teacher training course (3-6) was to start with 25 students on the 11th September. The first subject was Practical Life and not a jug to be seen!  I learned my way around the Oslo shops fast and furiously.

That training course was under the direction of Montessori St. Nicholas, London, set up in Oslo with the inspiration and determination of Merete Nergaard, a visionary woman. In 1992 we started a 6-12 years’ course and I was tempted by beautiful mountains and fjords to extend my stay.  Oslo Montessoriskole was our most welcoming host in 1991 and continues to do that up to today.  I returned, with my family, to live in Ireland at the end of 1994 but continued to travel to Norway several times each year.

Waterpark Montessori was set up in 1999 and to this day continues the work started on that important day in September 1991. Throughout the thirty years I have been supported and inspired by many people in Oslo, students and staff.  Now we have a team of trainers to be proud of, and, there are hundreds of inspired Montessori teachers, working all around Norway, who were trained by that team. Looking forward to the next thirty years!“

A glimpse from our 2004 practical workshop in Oslo 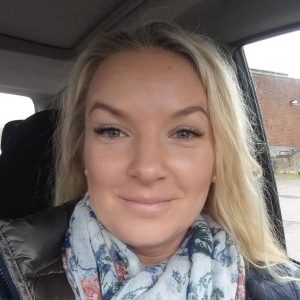 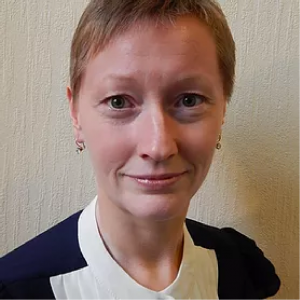 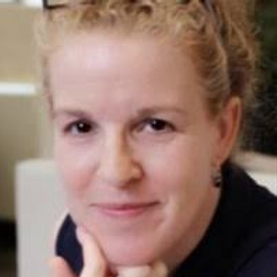 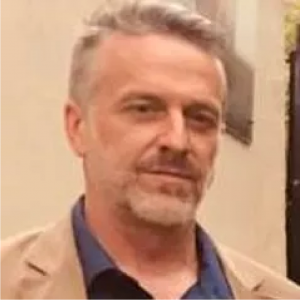 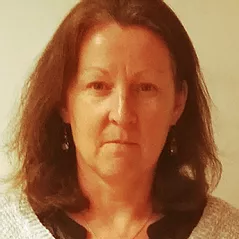 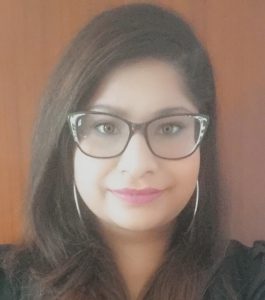 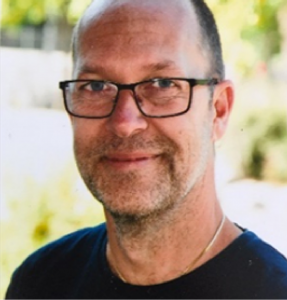 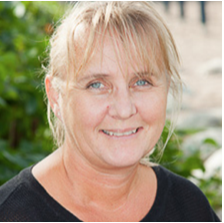 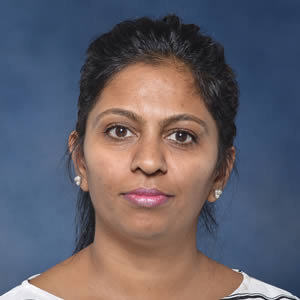 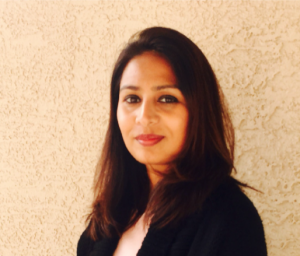 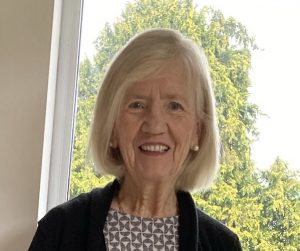 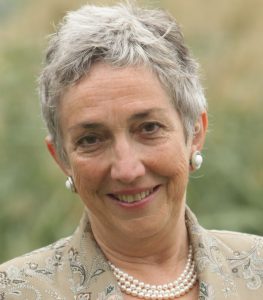 Clare Walls Cole (formerly Clare Healy Walls) is the founder and current chairperson of Waterpark Montessori. She worked for many years in Montessori pre-schools and schools and has been a trainer for Montessori education since 1981.

Clare is a graduate of Montessori St. Nicholas, London and holds an MA in Education (Management) from the Open University. She is the author of Montessori in a Nutshell, At the Heart of Montessori series (6 books), The Conscious Parent and Conscious Adult Conscious Child, an interactive handbook of stories designed for teacher and parent education. 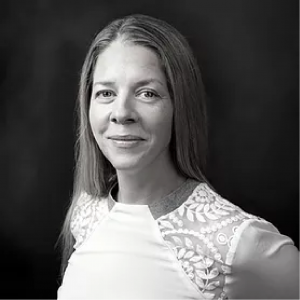 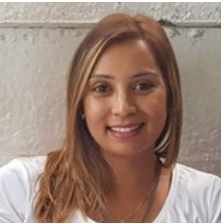 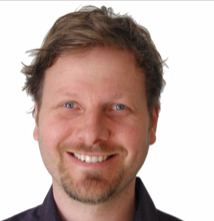 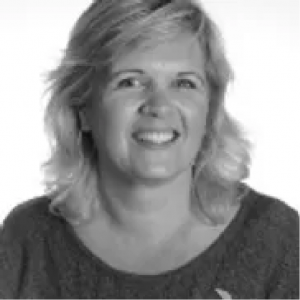 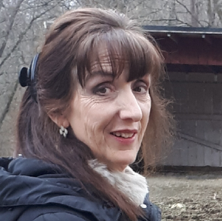 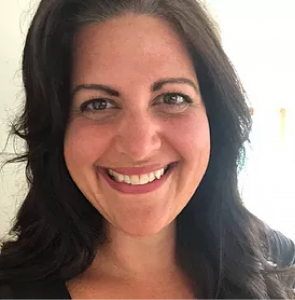